This wasn’t originally conceived as a book. This is a collection of blog posts from Mark over several years, however the editors did a decent job of putting all of this 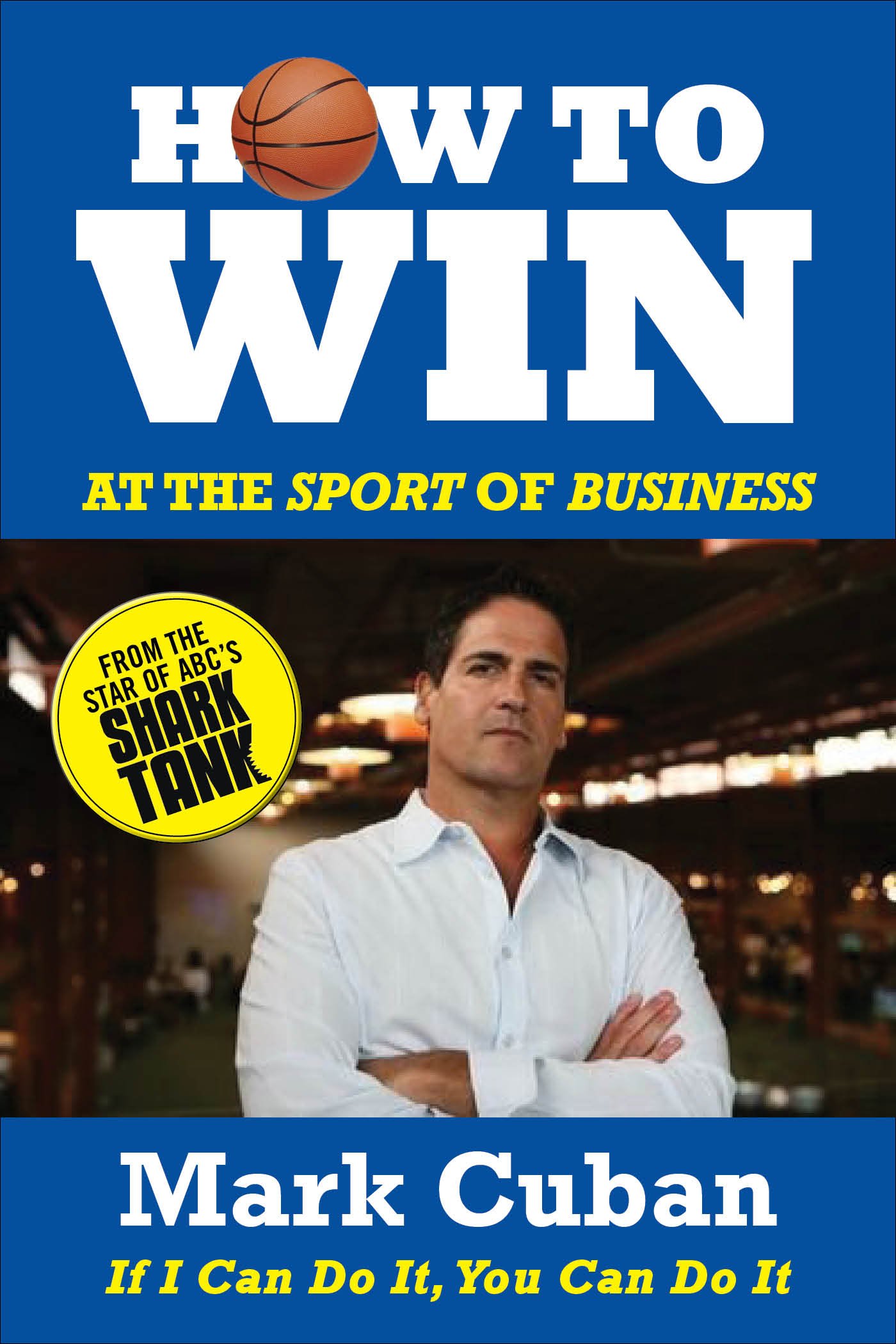 together in a cohesive manner with some logical flow to it. Mark has a ton of inspirational stories to tell and I get the feeling that sometimes he just lets it all flow out in a manner that’s like content overload and someone had to come along and clean up the mess. I’m thankful to whoever that person was because there are some great items in this gem that I might not have gotten to without some editing.

There is something very appealing about the combination of Swagger and Humility that Mark has. He is utterly confident in his choices, rules and opinions while at the same time acknowledging that he doesn’t know it all and still to this day makes massive mistakes. I’m not exactly sure how he pulls this off, but he is a common everyday sort of guy. He sits in the $2 seats a couple of times a year to see the NBA team that he freaking owns. He’s on T.V. and openly talks about having a personal assistant but still seems like a guy you’d like to grab a burger and a beer with. With that kind of appeal it’s easy to absorb his advice and put it to work for yourself.

The sub-title of the book says it all for me. If he can do it, I can do it and you can do it too. There is no cap on potential here and there is no rule that says you can’t accomplish what he did and more. He openly admits his faults, he says that he’s been too trusting and has been taken advantage of. He admits that he has been quick to jump into things and that he wasn’t the organized one in his business or life. He freely admits to partying too much and to having the wrong priorities early in life. He admits all of these things and yet he’s still where he is today, which is probably leading a more interesting life than you or I.

His stories of trials and tribulations are interesting and it’s nice to get some background on the guy, but the best parts are the last chapters. The  Cuban Rules for Startups and the Cuban Mantras for Success. It’s entirely possible that listening to his entire background and gaining his perspective on business and life lead up to easiest takeaways of the book and made them more palatable because we got through 70 pages of getting to know him. If the book had started with these 2 chapters I don’t think that they would have had the same impact on me. The rules and Mantras aren’t earth shattering, they are in fact quite simple and I think he likes it that way. Like all rules and mantras I think that these could be applied in many different ways to many different scenarios. We all have rules and mantras, we just don’t stick to them consistently or on purpose. I’m convinced that consistency and a strong will will provide success. These 24 items that Mark has come up with along with his force of willpower are just a guide to success. Steal Mark’s Rules and Mantras, make them your own. If you consistently and methodically stick to these rules you’ll be successful. If you use these rules or any rules only part of the time it’s like starting your success journey over every time you switch from one set of rules to another. Stop hitting “Reset” on your life, put some thought into your actions and commit to those actions. You can do it! Mark did. Buy his book, take some notes and make a commitment to yourself and your future.